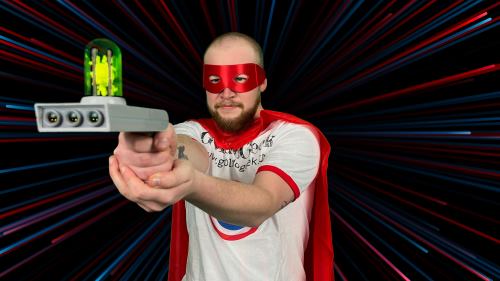 Anecdote : He met Philippe Peythieu (Homer Simpson) in Paris 4 years ago, iconic voice that confirmed his love for the series

His dream: To own a kind of geek "bat-cave" with all the game consoles since the first one (Odyssey). And never leave it again of course.

Favorite universe : The Lord of the Rings

Anecdote : My brother introduced me to science fiction, fantasy and horror movies at a very young age.

His dream: To live in a world of magic and enchantment! 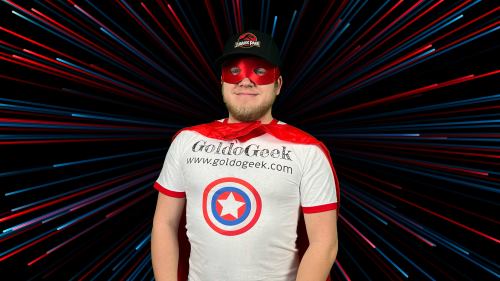 His role : IT manager

Anecdote : At the age of 12, he managed to make the best possible score, 12 successive strikes or 300 points on Wii sport Bowling 🎳

His dream: To take a Gyrosphere tour in the middle of the Triceratops.

His dream: To have a movie theater in my future home. 🍿 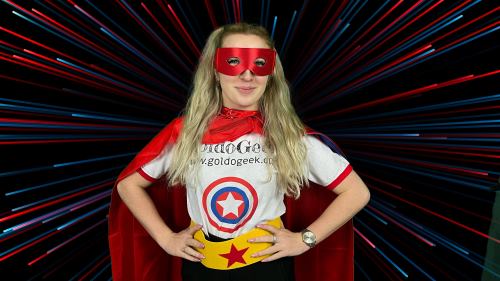 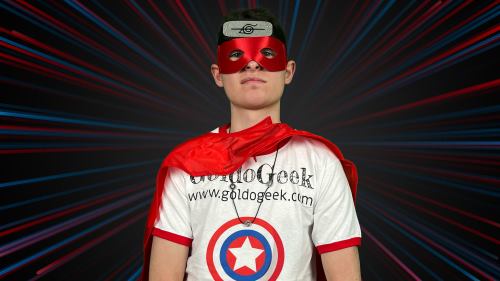 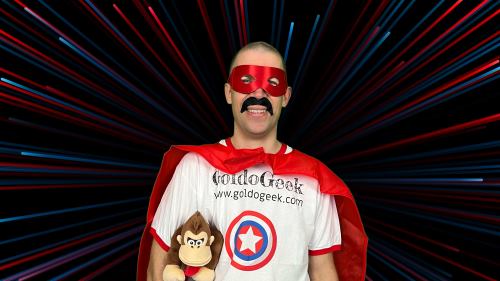 His role: Nobody knows but everyone agrees that he does it well.

Anecdote : In 2001, during a student internship in England, he was overtaken by a DeLorean on a highway near Birmingham. Legend has it that this was the best day of his life.

His dream: To play Pogs with Freddie Mercury

Anecdote : In 2016, Margaux was able to visit the "natural history museum" located in Dublin, also called the "dead zoo"; this one hosted the superb series Penny Dreadful.

Her dream: When she was younger, Margaux found an old key in her grandparents' attic after viewing the Closet Indian. To this day, she has yet to find the closet or door that goes with that key, but she is not giving up hope that one day her furby will come to life. 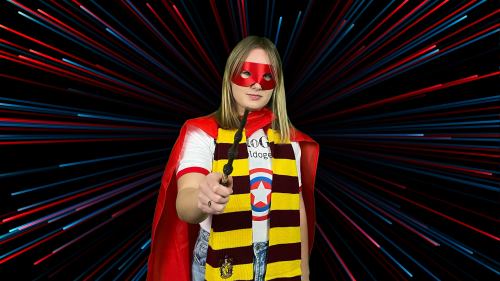 Anecdote : After seeing Avatar in 3D in 2009, he invested in all the necessary 3D equipment to see and review this work from home. He crosses his fingers for December 14, 2022 ;)

His dream: Immortality to have the time to read all the books in the library of the citadel in Villevieille.