You need to be logged in to save products in your wishlist.

((loginText))
By continuing use this site, you agree to the Terms & Conditions and our use of cookies.
Achetez votre produit dérivé au meilleur prix (1 product) +
Clear filters

Why Geek Coats and Jackets Have Become a Must-Have?

Once you put on your Akatsuki coat, nothing can stop you. It's like you're one with Madara and Itachi Uchiwa... Truth be told, you expect your ward to metamorphose into a Sharingan. Beware... This effect is not limited to the official Naruto license product. All geek coats produce similar effects. For example, a Fairy Tail teddy will make you feel like you are surrounded by Natsu's friends.

Grid
Grid-2
List
List-2
Catelog
Sort by:
RelevanceName, A to ZName, Z to APrice, low to highPrice, high to low 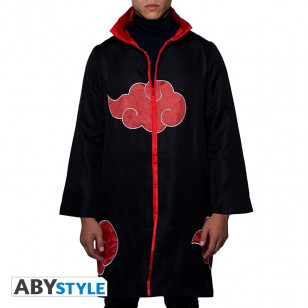 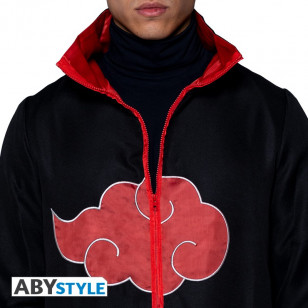 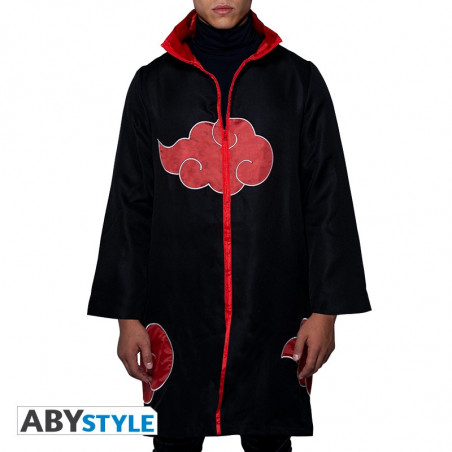 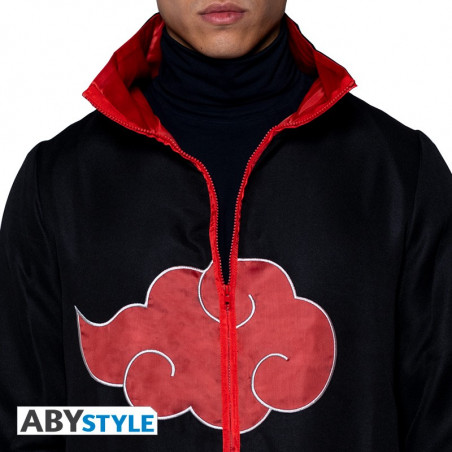